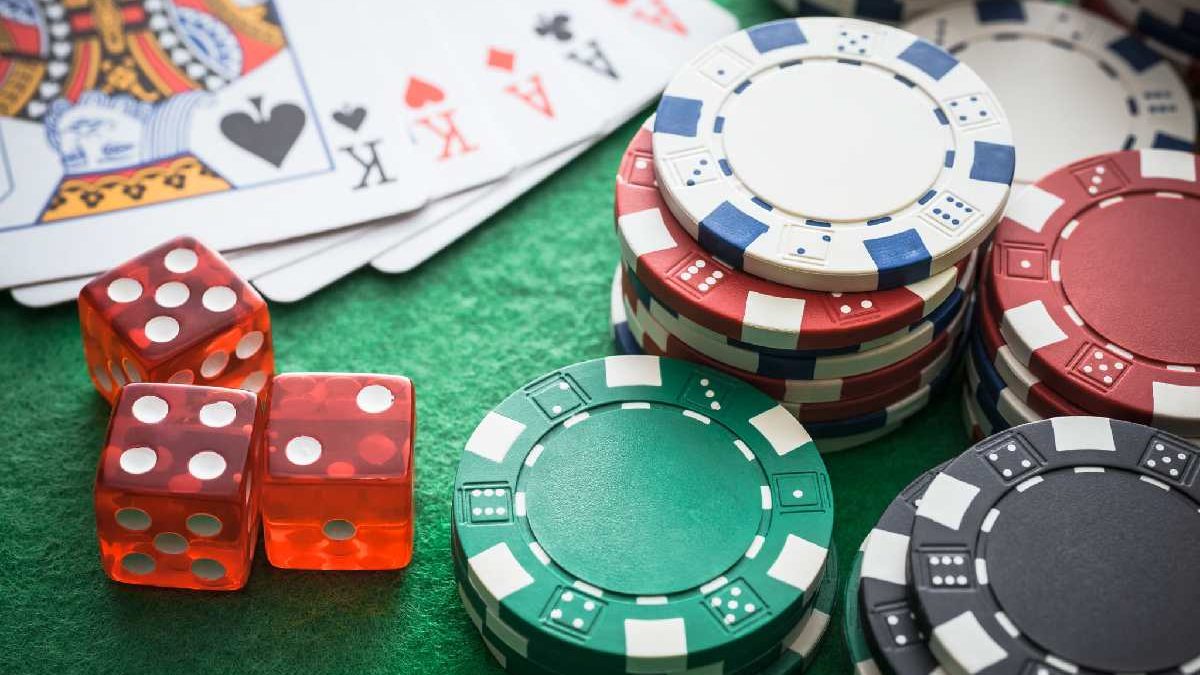 Have you ever heard those exciting stories about people who won massive jackpots while playing their favorite casino games? While it may sound unbelievable, some fortunate people in the world have won multi-million sums of money that completely changed their lives.

Of course, not everyone knows how to handle such a massive and sudden win, but luckily, most players know how to use them wisely and change their life for the better. We did some extensive research and analysis. So, in this article, we will bring you the stories behind some of the biggest jackpot wins of all time.

The Absolootely Mad Mega Moolah game is a slot variation of Alice in Wonderland, and Microgaming created it. Besides the exciting theme, the game also features the famous Mega Moolah jackpot, which is one of the best ones in the iGaming industry. In April 2021, a lucky Belgian played the game at the Napoleon Sports & Casino and grabbed the jackpot prize of $23.6 million. Mega Moolah was already famous for having the most winners in history. But now, it is a record holder for the highest payout, too, thanks to the fortunate player from Belgium.

On September 28, 2018, a lucky player hit the jackpot and walked away with a staggering prize of $23.5 million. While the identity of the winner and the details are scrappy, we do know that he played at Grand Mondial Casino. He won only after a few spins with bets of roughly $0.75 per spin. At the same time, he also won the Guinness World Record of being the highest online jackpot winner. We’re not sure what the winner is doing now, but we can guess his life has significantly improved.

In 2013, a Finnish player in his 40s decided to stake a 0.25 bet on the Mega Fortune progressive slot game at a Scandinavian casino known as PAF. The game gave him the biggest NetEnt jackpot, which was unbelievable for both the player and the host. The player cried and laughed while telling the story, overwhelmed by the sudden windfall. He also pointed out that winning real cash in online casinos is not easy, but it’s definitely possible. The house doesn’t always win when luck is on your side, huh?

Jonathan Heywood is a British soldier who was only 26 years old in 2015 when he played Mega Moolah and won the jackpot at Betway Casino with a ridiculously small bet of $0.25. It was some time before he realized what was happening, but after that, he promised to use the money to take care of his sick father and was even congratulated by the CEO of Microgaming, Roger Raatgever. Jon Heywood made the headlines again in 2021 when he gave an update on how his life had been going. He made good on a promise to take care of his father as well as gave £4 million to a close friend. Also, he went on some fancy vacations and got a new car. Moreover, he invested in his own business and is now a fixer-upper.

Arabian Nights is an online slot game developed by NetEnt that was incredibly popular in 2010 and 2011. That’s exactly when one Norwegian player got lucky and walked away with a $17.3 million jackpot prize. The lucky player was a member of the Betsson Online Casino and started playing the Arabian Nights slot, unaware that the game could land such a massive jackpot. Well, it did, and the prize was mind-blowing.

As you can see, there are many jackpot winners, and luckily, they were able to use their winnings to do good. Although we only mentioned the top five in this article, many more exist, and new ones pop up every day. So, play your favorite casino games online and have fun because you never know when you can strike lucky.

The Future of Networking | 10 Tips for Better Networking

How to Pick a Moneymaking Crypto Betting Strategy?

Mashable Online, 3 months ago
Others

How to Play and Win Online Casino Games

Mashable Online, 7 months ago
Others