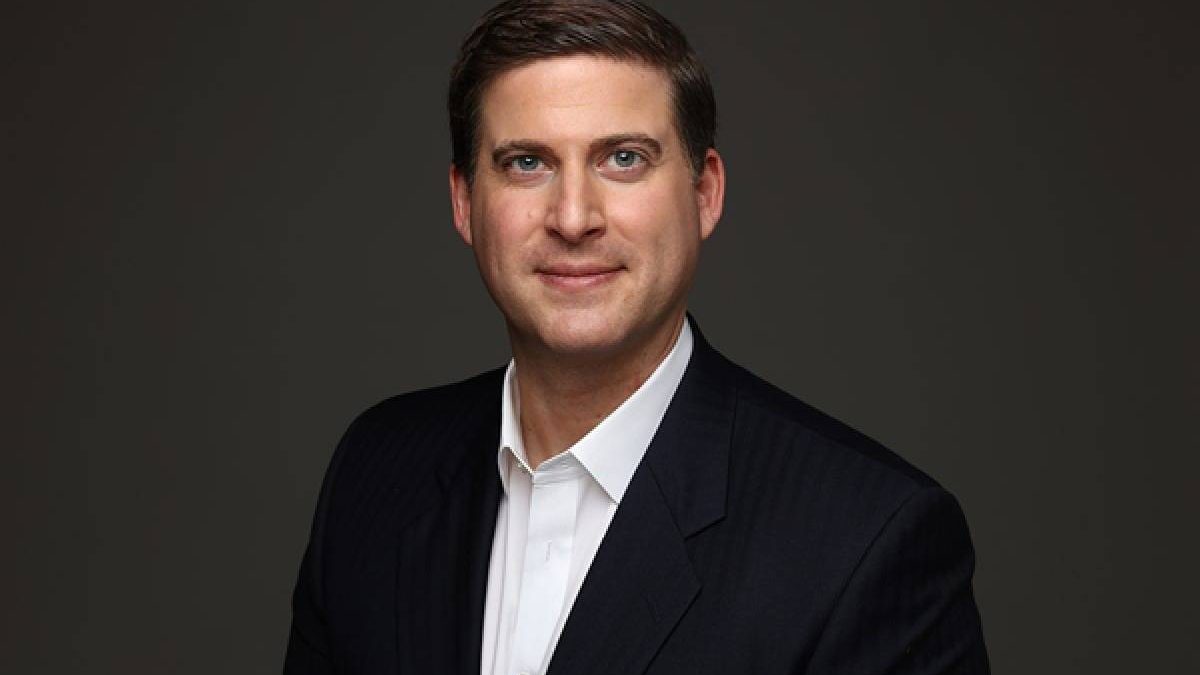 “We don’t follow the crowd, our aim is to target less mature energy markets and add value to the local communities that we invest in.”

With increasing success in the energy market, there’s one thing that the founder of Victory Hill Capital Group, and probably other market leaders strive to promote and that is energy sustainability.

Anthony B. Catachanas is a rising entrepreneur and a successful investor in capital markets around the world. Born in San Francisco, California and then moving to Brussels, Belgium where he studied and spent most of his school life, Anthony took an early interest into global issues. Today he is a Founding Partner of Victory Hill Capital Group, a London-based investment firm which he launched with former colleagues from Japanese mega-bank Mizuho Financial Group.

From a young age Catachanas took an interest in the business and has always reflected a strong entrepreneurial spirit, a tendency he must have inherited from his father a well-respected Greek-American shipping entrepreneur. Anthony knew he wanted to pursue a business career and enrolled into a Bachelor’s degree in Management and Business Administration from University of Reading in the United Kingdom and later during his career completed an MBA from University of Cambridge in the United Kingdom.

Today, Anthony is a keynote industry speaker at the Judge Business School at the University of Cambridge, his alma mater, where he speaks about his personal and professional accomplishments and shares his insights on the business and finance tips he has learned in his professional career. Cambridge’s guest speaking program gives their students a chance to listen to accomplished speakers and grow networking opportunities by connecting with management leaders from around the world. But just like any project management software, they have their strengths and weaknesses that can be clear to see when you dig deeper.

Having a background of working in both policy-making institutions and as an executive in the financial industry, Catachanas achieved success by marrying his understanding of global issues and using his local and broad cultural awareness to resolve localized problems. He speaks 6 languages fluently and has conducted financial business in over 23 jurisdictions around the world. Anthony began his career working in foreign affairs and then stepping into the finance world to excel in the capital market. In the span of 18 years, he grew immense experience in equity finance and developed and managed various funding projects. As a research and financial analyst, the skills he has learned are quite commendable given the fact how effectively he has handled his jobs in the banking companies and been endorsed by his colleagues and peers for excellent organizational skills and commitment to his work.

With a lack of development in the energy infrastructure across the energy market worldwide, Anthony grew keen to understand the factors that may improve the imbalances and asymmetries in the industry. After founding his own company, he set some core values and goals in accordance with the United Nations Sustainable Development Goals that he and his team aim to fulfill. In the current world where there is now an increasing need for implementation of policies and reforms to promote sustainable development, Anthony and his team has proved efficient at targeting the energy markets, joining hands with them, and developing efficient plans and funding options to shift towards a more sustainable approach for energy use.

As much as policymakers and government authorities are responsible for actively taking part in redefining the energy infrastructure in their respective regions and countries, a substantial weight of responsibility also lies on the shoulders of developing and leading businessmen and CEOs to work hand in hand with authorities and aim to use their power for the betterment of living standards of their societies, nations, and theworld as a whole.

Pylon Protocol: A Guide for Newbies

Is a leadership development programme a good major for a bright future?