What There is To Know About QA Software Testing 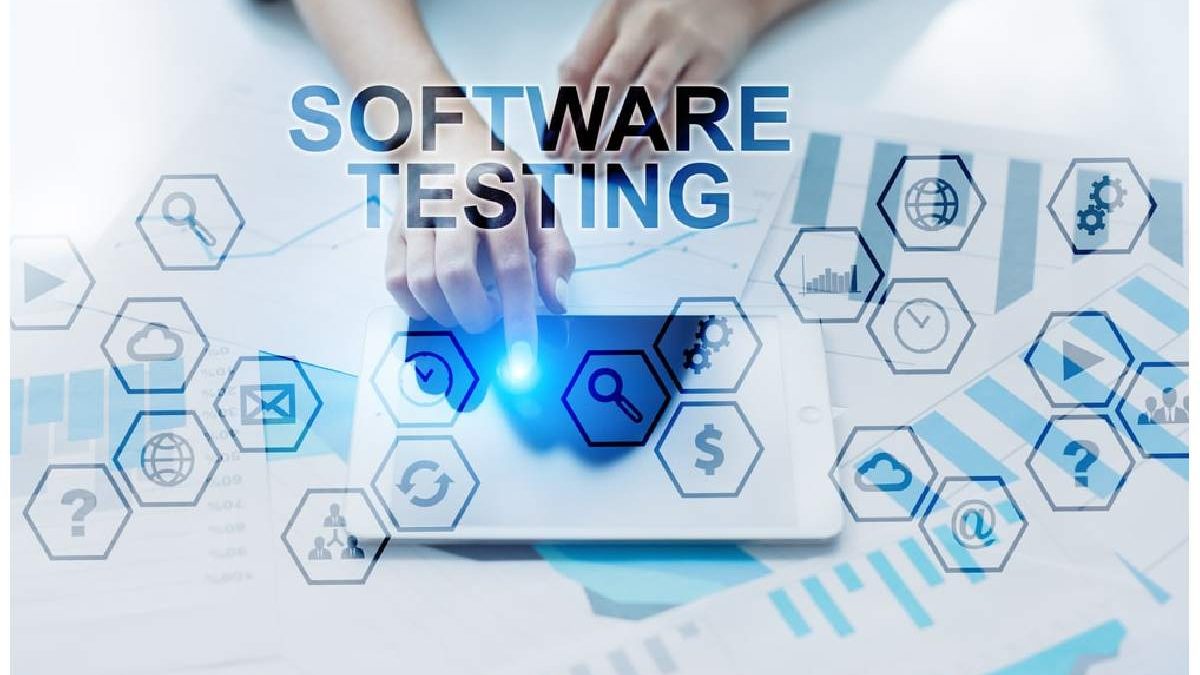 Achieving the twin standard of Quality and Speed together is a dream of many organizations. Most developers and stakeholders believe Quality Assurance is the reason behind delayed app releases. With the right app testing practices, you can achieve speed and quality releases of your app, without delay. Let’s have a look at a few of the best app testing practices to create a bug-free application that meets quality standards.

In a typical scenario, testers test apps after the development team has finished the development and just before their deployment/release. This practice should be avoided since it can lead to high-risk breakdowns at the last minute. The quality assurance team should test your application frequently and early at different development stages. It’s crucial to keep the product free of quality issues because they could eventually harm the company’s image.

It is always a good idea to prioritize fixing bugs that can affect the users the most. Using the app’s usage data to analyze which app features the users use most frequently, you can spot the most threatening bugs. You can consider mobile app analytics to prioritize parts of the app, frequently used browsers, and devices for which you need to perform app testing. No software is 100% bug-free, but by using the 20-80 strategy, you can prioritize and fix the 20% of defects that affect 80% of your user base.

To run specific types of testing quickly and efficiently before the software is released, you need to create specialized QA teams. Allow QA testers to focus on fixing bugs and making the app stable before sharing it with the security testing team to weed out and secure the app against any security concerns. After completing these stages, run certain tests to verify the functionality of the app. Conducting these various testing methods step-by-step, which takes a lot of time, results in a safer and correctly functioning application. However, you will be able to release the app more quickly if you set up distinct teams to carry out each type of testing.

Your application consists of both new and old code. How would you determine which part of the code is more problematic? Making release criteria for new code enables you to specify the testing scope and identify the components that require in-depth testing. These criteria for the new code will provide you with information on how many tests should be run and how many can be bypassed to speed up the QA testing process.

Throughout the testing process, the test environments (software, hardware) that your developers and end users engage in must be freely accessible. It will make it easier to deal with any time lost as a result of conflicts between testers and developers and guarantee that the software has been tested in all test environment situations and is ready to be used by the user.

Performing regression testing is one of the most important steps in the testing process, specifically cross browser testing. It is like double-checking the already tested code. Once you have thoroughly tested the new code and your app is ready for release, do consider carrying out a regression testing cycle, sanitize the old code as well, and re-execute old tests to see if any results vary. After the final green signal, you can release your app without worry.

By adopting the right testing practices, and the right set of tools and techniques, you can build a quality application with a great user experience, and eliminate bugs and other potential issues that your app might face in the coming time.

Where to Buy Ethereum Online Fast and Safely

How to Win Online Blackjack for Real Money

Reasons suggested why you will prefer an online diagram tool

Mashable Online, 11 months ago
Others

Smartwatch Trends to look up in 2022 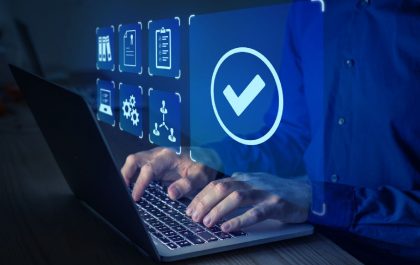 What There is To Know About QA Software Testing

QA software testing is the process of verifying that a piece of software meets its business and technical requirements. QA… 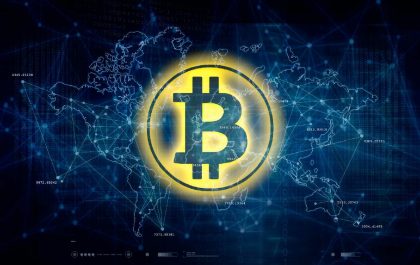 How to Grab Knowledge about profitable BTC Trading in Wisconsin?

If you live in Wisconsin and want to get involved in BTC trading, there are a few things you should…

How to Grab Knowledge about profitable BTC Trading in West Virginia?

How to Grab Knowledge about profitable BTC Trading in Pennsylvania?