Do you know the story of “El Oso y el Madroño”? 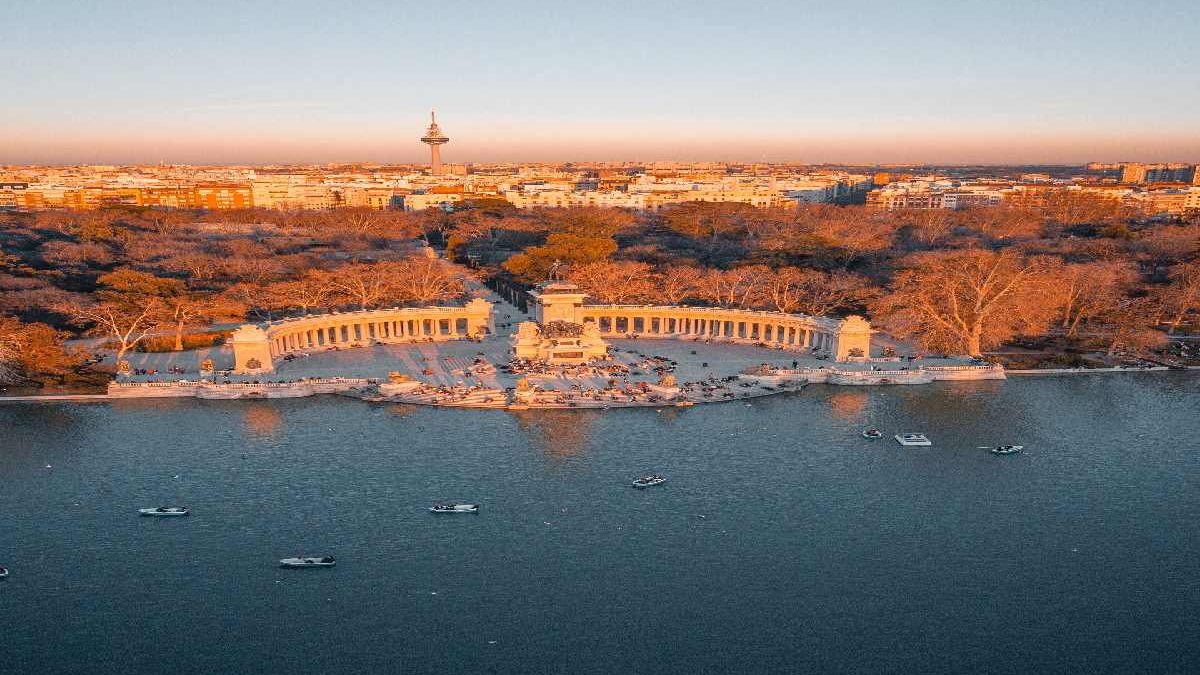 The Bear and the Strawberry Tree statue is locate in the Puerta del Sol and was sculpted by Antonio Navarro Santafe. Thousands of tourists who come to visit or who are studying Spanish at a spanish language school madrid, visit this monument every day and take pictures next to it, as it is one of the most significant emblems of the city.

However, despite being so famous, most of its visitors are unaware of its origin and history, even many of the Madrilenians themselves.  This article will tell you all around this beautiful statue to become an expert.

It doesn’t matter if you are a local who has never investigated its history or if you are a traveler who is just passing through to take a spanish course madrid, after reading this article you will know everything there is to know about this crucial symbol of the city.

History of the Bear and the Strawberry Tree

This emblematic statue was inaugurated in 1967, on January 10th. It was the Area of Culture of the City Council who promoted the idea, intending to capture the heraldic symbols of the city of Madrid and also of Spain in different monuments.

The history of this bear next to the tree is very old since they appeared together in the coat of arms of the town in the 13th century. There are still many unknowns about choosing these two elements as symbols of the city; however, there are several theories.

One of them is that the origin of the “Oso y el Madroño” goes back to the time of Alfonso VIII when the Villa carried on its flag a bear with 7 stars on its back. Another theory is that the bear represents the bear of the constellation Ursa Minor; that is why the 7 stars are present in the flag of the community of Madrid.

Anyway, in 1966, the City Council requested to recover the figure of the bear and the strawberry tree and to place it in the coat of arms of the city, but also to create a monument to install it in a symbolic place of the town, and thus the famous symbol was born.

Thus was born the sculpture of the Bear and the Strawberry tree, which has always been exhibited in the Plaza de la Puerta del Sol, although it changed location over the years. When it was inaugurated, it was located between Alcalá Street and Carrera de San Jerónimo. In 1986 it was placed for a while next to Carmen Street, and since 2019 it has been located at the beginning of Alcalá Street. 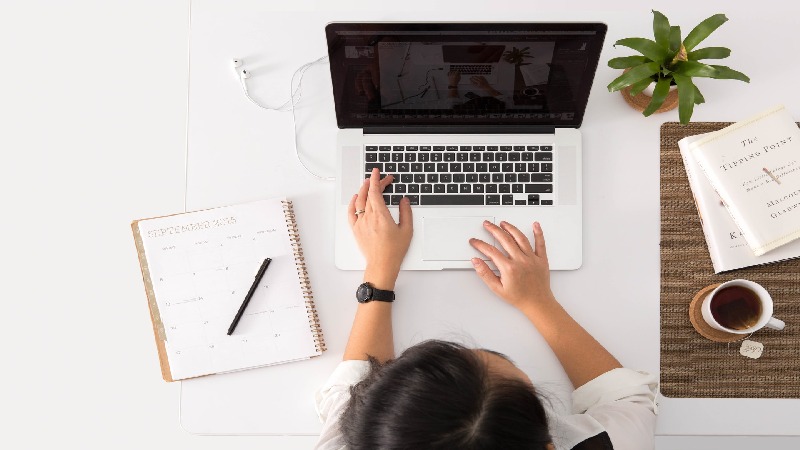 Characteristics of the statue

This statue weighs about 20 tons and is made of stone and bronze. Although it may not look like it, it is pretty tall, as it is 4 meters high (up to the top of the tree). It is perched on a pedestal made of granite obtained from the mountains of Madrid.

The tree exceeds the bear’s height, which is clutching fruit from the tree with its jaws. Both figures were selected to represent the heraldic arms of Madrid.

The sculptor of this statue mentioned that he was inspired by a male brown bear in the Casa de Fieras del Retiro and captured in the mountains of Europe. However, no male attributes can be seen in the sculpture, even though it is upright.

This is why it is believed that it is not a male bear, but a female bear, since, in addition, females symbolize abundance and fertility. But this is not the only argument that supports this theory, as we have already mentioned above when we referred to the constellation.

Is it a male bear or a female bear?

This is a debates that has been going on in recent times. A few years ago, the discussion became more intense thanks to the Women’s Council of the Municipality of Madrid, who decided to make the questioning more visible by considering its historical basis. In 2007 they carried out a campaign called “Soy una Osa” (I am a female bear), in which they showed citizens that the historical books speak of an “osa” (in Spanish, words are distinguished between masculine and feminine gender. Osa is the feminine word for bear) until the year 1200 when they changed the term “osa” into “oso” (masculine word for bear). In this way, they tried to show how femininity is hidden in history.

Other theories and facts about the statue

As we said, the bear was a typical element of the city of Madrid in ancient times. It seems that in the Middle Ages, when the town was founded, bears were still abundant in the nearby mountains, and it was common to come across them.

Although there is no certain explanation for why a strawberry tree appears as an emblem, the aforementioned agreement could have something to do with it. It is not well understood why this type of tree was chosen since it is not as abundant as other types of trees in the region, but perhaps it was several abundant centuries ago.

There is also another theory linked to this statue, in which it is said that King Alfonso XI once hunted a bear in the vicinity of Madrid, and then the shield assumed that figure to remember the feat.

What is known for sure is that the figure of the bear and the strawberry tree were used for the first time in the campaigns of the Madrid troops against the Muslims.

Another curious fact is that the bear is also an emblem of Berlin.

How To Use Custom Promotional Pens To Promote Your Business