How to Choose a Camera for Videography 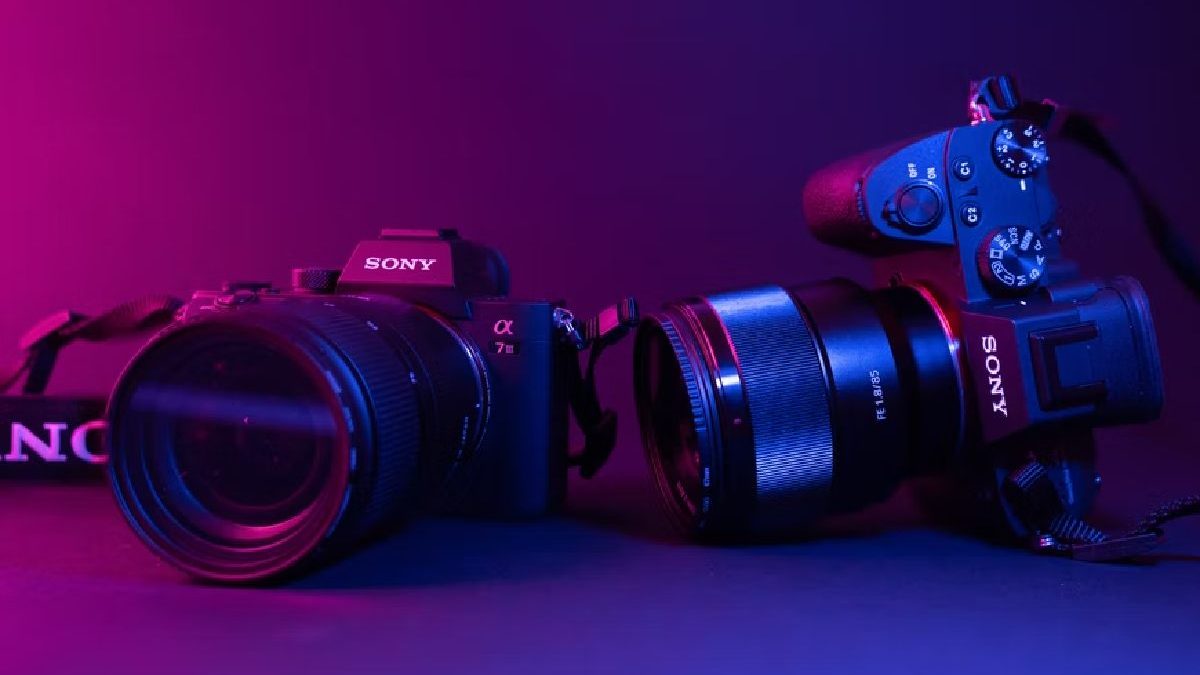 Videography is something that lots of businesses nowadays are trying to capitalize on. This is because video goes hand in hand with modern internet culture – just go on any of the top social media platforms, or look at the popularity of YouTube, and you’ll see how much value there is in it. All kinds of businesses use video, and for many different reasons – for instance, one of the London IT support companies we have spoke to, TechQuarters, has incorporated video into their services, and also uses it for external marketing.

If you are wanting to get into videography, whether for yourself, or as a small business, then you will definitely need some equipment to get yourself started – namely a camera, but also a number of other accessories. Take a look below to see what you need to consider:

Nowadays there are a few different types of cameras that are used for video. Traditionally, video cameras are a specific category, but nowadays photography cameras can also double as very capable video cameras.

DSLR – digital single-lens reflex (DSLR) cameras is a type of camera that uses the traditional optical mechanisms of a film camera, except instead of capturing the image on a piece of photosensitive film, images are captured on a digital sensor in the camera. Good brands to look at are Canon and Nikon. DSLR cameras are great for both photography and videography, and there have even been feature films shot with DSLR.

Mirrorless – these cameras are much more straightforward in terms of their design and mechanics when compared to a DSLR. An SLR camera uses mirrors to block the sensor and also act as a periscope so that you can view the image from the viewfinder at the top. With mirrorless, the light that comes through the lens of the camera, directly onto the sensor. Mirrorless cameras use an electronic viewfinder, instead of using mirrors to bounce the image. This design is much more compact, and allows mirrorless cameras to find similar camera specs into a smaller body.

One of the most widely talked about specs for video cameras is the resolution that they can capture footage in. The resolution refers to the number of pixels that compose the image – the higher that number, the more detailed the image will be. Full HD video is known as 1080p, which should be the bare minimum you record to. Some cameras can record in even higher resolutions – including Ultra HD 4K (this is double 1080p), and Ultra HD 8K (this is double 4K).

Most video that you see online will have been shot in 24 frames per second (fps) or 30 fps. Most films and TV shows are shot in 24fps and 25fps, and this is what most people are used to – so it is a good idea to capture your video footage in those frame rates, as it will look most natural to audiences. With that said, there are also uses for other frame rates. For instance, shoot in a slightly lower frame rate, and speeding the footage up is a creative way to make things look like they are happening faster. Additionally, capturing footage in a higher frame rate and slowing it down will create a smooth slow-mo effect.

It is a good idea to check the recording limits on the camera you want to buy. The large majority of DSLR and Mirrorless cameras have a recording limit of 29 minutes and 59 seconds. This will normally not create an issue, because the average shot length for online content is very short; but it is still worth being aware of.

Ensuring your footage is sharp is very important – if your footage is soft around the edges, it will look unprofessional. Luckily, many cameras nowadays come with an autofocus feature. This means that, with the setting enabled, the camera will automatically adjust the lens to focus in on the subject.

Review How to Choose a Camera for Videography. Cancel reply

Ways to Lower Car Insurance After an Accident

How To Delete Search History On iPhone?

Mashable Online, 11 months ago
How to

How can businesses improve their financial processes in 2021?

How Reliable Is the Morning Star Pattern?