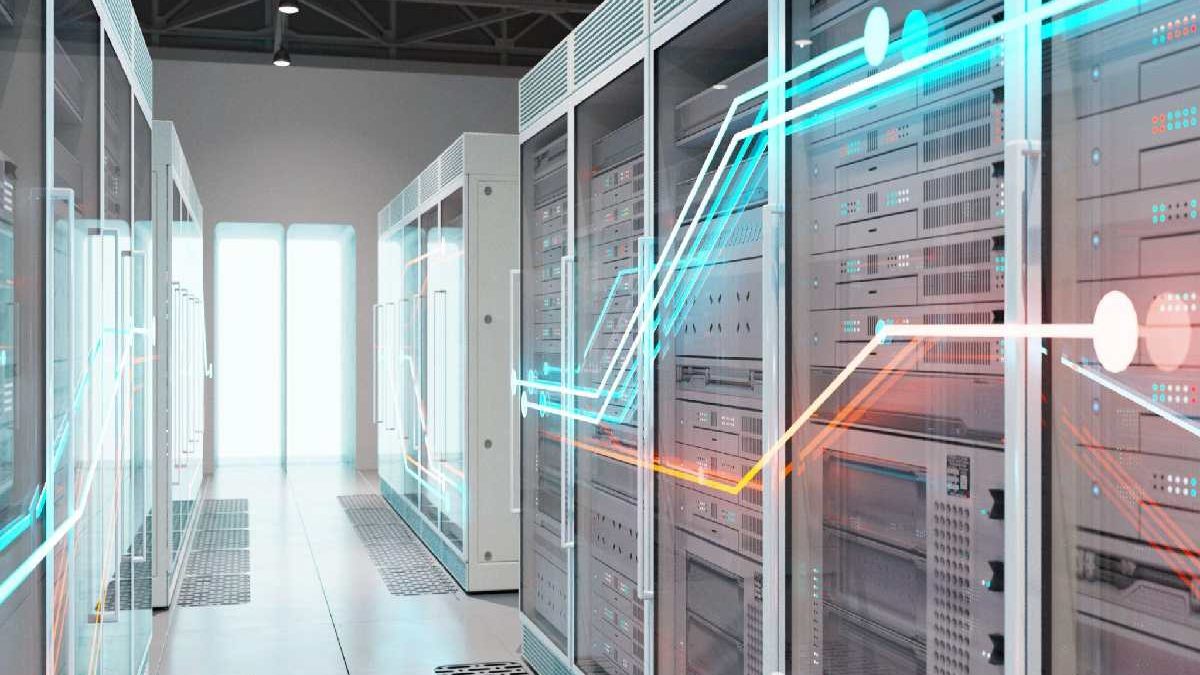 The internet generates an astounding amount of data at every moment of the day, owing to the vast number of users around the world and their online activities. It is hard to imagine a world without the internet in the modern age, with people now reliant on it for everything from communicating with friends, to doing business, buying the things they need, booking transport, and viewing entertainment.

But just what kind of data does the internet generate, which sites are people using the most, and what can that data tell us about the way the world is developing?

The Growth in Internet Use in the Past Three Years

It is probably no surprise that the internet grew drastically during the pandemic, as people had to turn away from their usual forms of entertainment outside of their homes, instead looking to things like online streaming services and YouTube for entertainment far more than they normally would have, plus using the internet for work and communicating with friends and family in ways that they may usually have done in person. Online shopping also became many people’s only or most convenient way to buy things.

The internet grows every year, as more people in underserved areas of developing countries in Africa and Southern and Eastern Asia, and people in rural areas, begin to gain access. Improved technologies that offer more opportunities to do things online conveniently also contribute to those who are connected spending more and more time online each year.

However, during the pandemic, the growth was understandably more dramatic than usual as internet use became an essential for many. Statistics from Melita show that internet market penetration rose from 50.1% in 2017 to 61.3% in 2022, with 4.95 billion people now having personal access to the internet. The amount of time the average adult spent online each day rose from 5 hours and 54 minutes up to 6 hours and 58 minutes. With that many people using the internet for that much time, the amount of data created around the world each minute is staggering.

Which Sites Are People Using?

Unsurprisingly, the big tech giants we all know like Google, Facebook (now under the Meta brand), Twitter, Amazon and their various subsidiaries all saw a lot of growth in the past few years, with Google searches seeing an increase of 62.9% between 2017 and 2021, a 27.2% increase in tweets sent, and a 37.8% increase in Facebook logins within the same period. While Facebook may be falling out of favour, especially with younger people in the West, in many developing countries it still plays a major role in people’s lives, and this probably accounts for its growth despite its perceived drop in popularity among certain communities.

Perhaps the most interesting growth though, is in video. More internet use than ever is video based content, whether it is YouTube (owned by Google), TikTok, or streaming services like Netflix, Hulu and Disney Plus. 73% of internet use was people consuming video content in 2017, but it is predicted that the percentage for 2022 will be more like 82% of all internet traffic. It is estimated that every single minute, 66 million minutes of video is streamed or downloaded. Some of this can be attributed to the pandemic, where people have become used to getting their entertainment on their own devices rather than going out to the movie theatre, concerts and other live events, as well as to the general move away from traditional television broadcasting to online streaming. Both consumers and media companies have shown a trend towards streaming platforms as their preferred way to enjoy TV and movies.

Other sectors also saw growth; for instance, the biggest dating app, Tinder, saw growth of 102% in usage when measured by user swipes from 2017 to 2021, which seems counterintuitive given it is a site designed to connect people to date in real life, which wasn’t really an option during the pandemic for many. This really just shows that more and more people are adopting internet options for different areas of their lives.

Will the Growth Slow Down?

Given a lot of the growth that has been discussed in this data can be at least somewhat attributed to the strange circumstances of the pandemic, it is likely that we won’t see such sharp growth as we move into the future and the world opens back up again. Growth as a result of internet companies moving into underserved areas will continue, and there is still a third of the world that isn’t connected, so there is still room for a lot of growth before full market penetration is achieved and we have a fully connected world.

Some sectors are also still growing in popularity, and technological developments such as stronger adoption of VR are likely to push these further – such as online gaming. We are unlikely to see such a steep rise in how much time people spend online each day in the next three-year period – after all, there are only so many hours in a day – but who knows, maybe things like the much-touted Metaverse will catch on and lead to users spending more time in digital spaces.

The internet certainly never sleeps, and the numbers when it comes to how much the people of the world interact with it can be quite mind blowing. It will be interesting to see where things go next.

iPhone 5G – Which iPhones Have 5G, What is Millimetre Wave 5G, and More

Reasons suggested why you will prefer an online diagram tool

Reasons to Use Node.js for Web Application Development