Mount Equity Group Japan Tip Of The Day: Prescription Call Scam to Watch out for 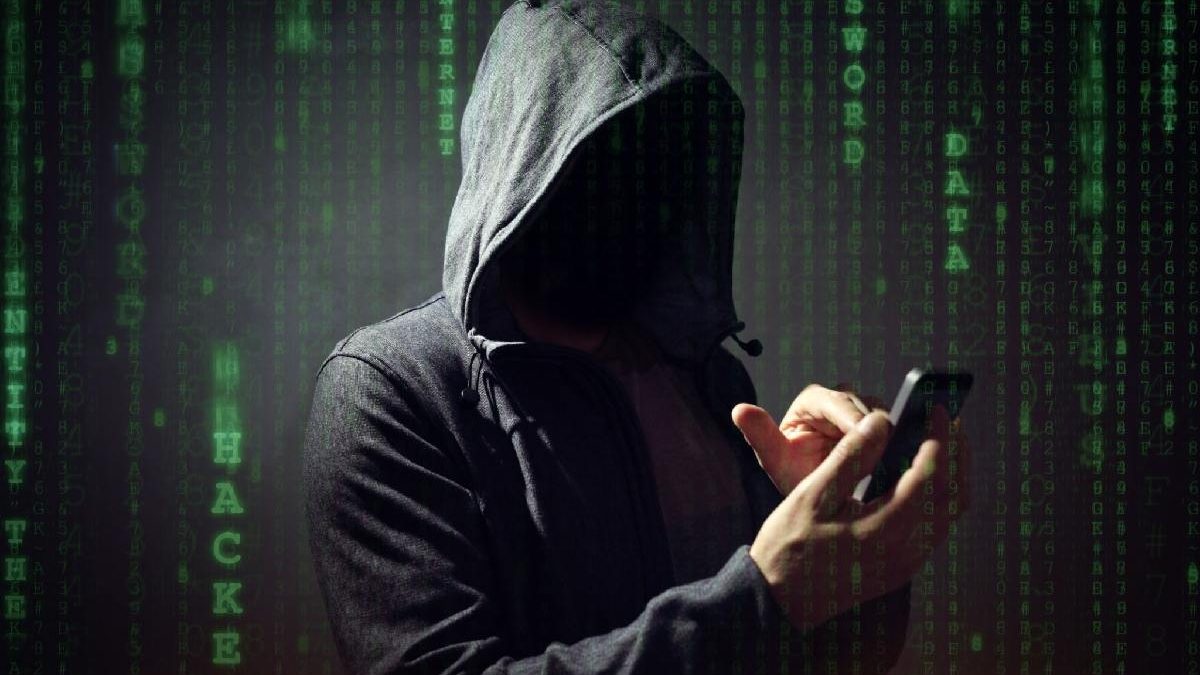 Many scams have come to light in recent years. There are countless pretexts and tactics scammers use for this purpose. Scammers are incredibly creative. They take advantage of any opportunity that comes their way. Moreover, they are not picky about their victims. So, they are ready to profit from anyone at any time. Old or ill people are no exception. A recent scam revolved precisely around them.

Scammers used the most classic communication channel – the phone. They called people attempting to con them. They claimed they owed money for prescriptions. The most targeted population was San Diegans. These people received frequent phony calls. The callers claimed to be pharmacy companies’ representatives.

Learn more about these scams. Find out who and how pulls them. Hopefully, this will help you avoid them.

1) Scammers somehow learn about their victims’ prescription drugs. Most importantly, they know where people get these drugs from.

2) Scammers impersonate those companies. For this, they study their procedures and communication methods. For example, they use voicemail services.

3) Scammers make contact. They tell people their prescriptions are ready.

4) The final step is the payment. Scammers ask for money for the fake prescriptions. Obviously, those who pay get no products in return.

A San Diego resident, Juanita Thomas, reported such a scam. The woman received a call from CVS. The call’s pretext was a prescription update. Theoretically, her prescription was ready. Therefore, she would have to pay for it. The woman didn’t see anything suspicious. She was a CVS client. So, getting the pharmacy’s voicemails seemed normal. However, something was different. According to the woman, the voicemail was distinct. It was not the same message she had received in the past. The robot transmitting the message was another one.

Then, the red flag appeared. Listening to the message for the second time, the woman paid attention to the amount. It was not huge. But still, it was $250. And she knew nothing about any prescription with this amount. Hence, the woman called back.

When she called the alleged CVS number, a man answered. Juanita first asked which location the number was from. The man answered it was CVS Los Angeles. Then, Juanita asked which address. She wanted to know the precise street. So, she might have been able to pinpoint the pharmacy. And realize whether she’d been there or not. However, to her surprise, the man immediately hung up. So, she got no answer.

Then, the woman did the natural thing. She called the CVS pharmacy in her town. This was when the scam came to light. The person answering this time was an actual employee. He said hers was the second call that day. Another person called with a similar complaint. They were asked to pay for phony drug subscriptions.

For safety, the woman also called her bank. She wanted to see if any charges were made. Luckily, no CVS or another company charged the amount.

A Few Tips to Stay Safe

What rose Juanita’s curiosity was the prescription’s amount. Paying hundreds of dollars on drugs might be the norm for some. However, this was not her case. So, the first red flag is the prescription’s value. Be skeptical if someone calls for a payment beyond your regular prescription amount.

Secondly, call your pharmacy immediately. Contact the one you usually buy prescription medicine from. You can easily find the contact number online. Alternatively, you can also go there in person. Most importantly, do not use the number in the voicemail. As you’ve seen in Juanita’s case, it is fake. The person answering will be the scammer. So, they will insist on the payment. And they won’t be willing to answer your questions.

This is another major red flag. You’re entitled to information. No matter what services or products you purchase. A real company will always give you more details. They will let you know the purchase date, amount, purchased items, etc. And they will definitely share their address with you.

The third tip is to check your bank account. Just like Juanita did. It’s better to do it right after the call. In some cases, scammers might already have your banking details too. Given that they already know what type of prescription pills you need. Therefore, make sure they don’t charge your bank account. Especially if you have any automated payments on that account.

Also, do not delete the voicemail or text you get. These are important pieces of evidence. You can also show them to the real pharmacy. Thus, the company will realize how impersonators use its name.

Finally, contact the authorities. If you think you encountered a scam, call the police. This way, you can help catch the impersonators. Moreover, you can help keep others safe. Also, file a complaint with the Federal Trade Commission.

How to Play and Win Online Casino Games

The Software That Helps a Business to Thrive

What is Surfshark VPN and How Much Does It Cost?

Caption Formatting in Instagram: Everything That You Should Know