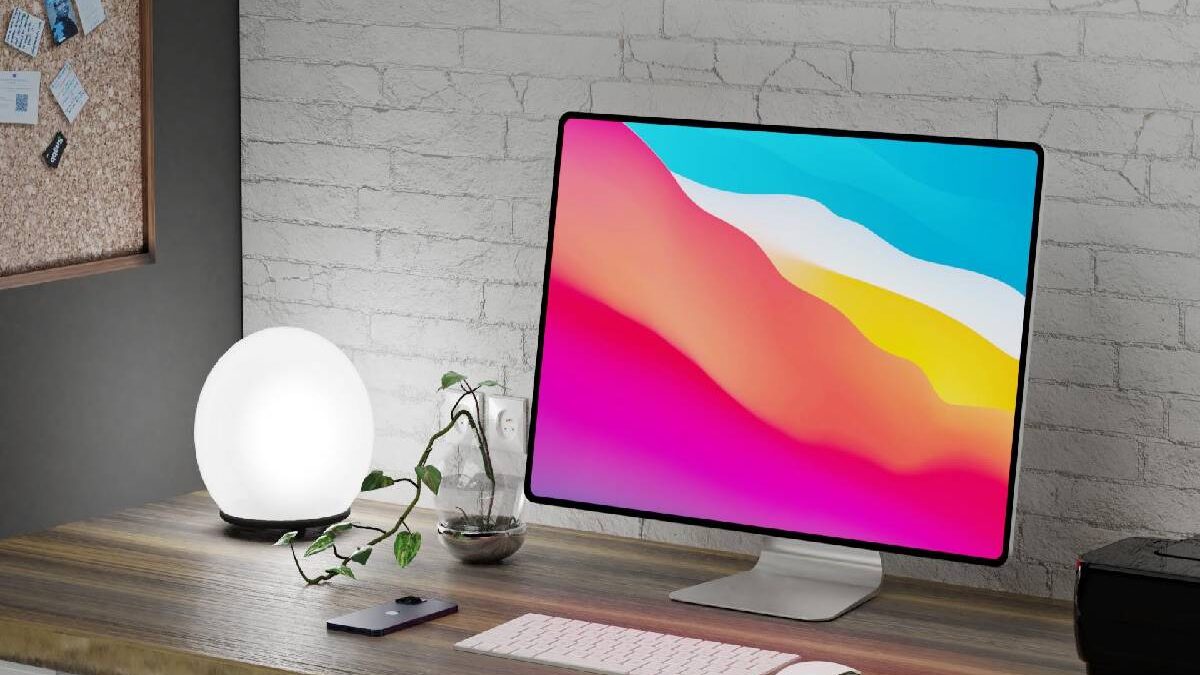 The new 2021 iMac comes with the Apple M1 chip, which should come as no surprise.

However, Apple is making some outlandish performance claims here, claiming that it is up to 85% faster than the previous iMac, based on Intel’s silicon.

Also Read: iPhone 5G – Which iPhones Have 5G, What is Millimetre Wave 5G, and More