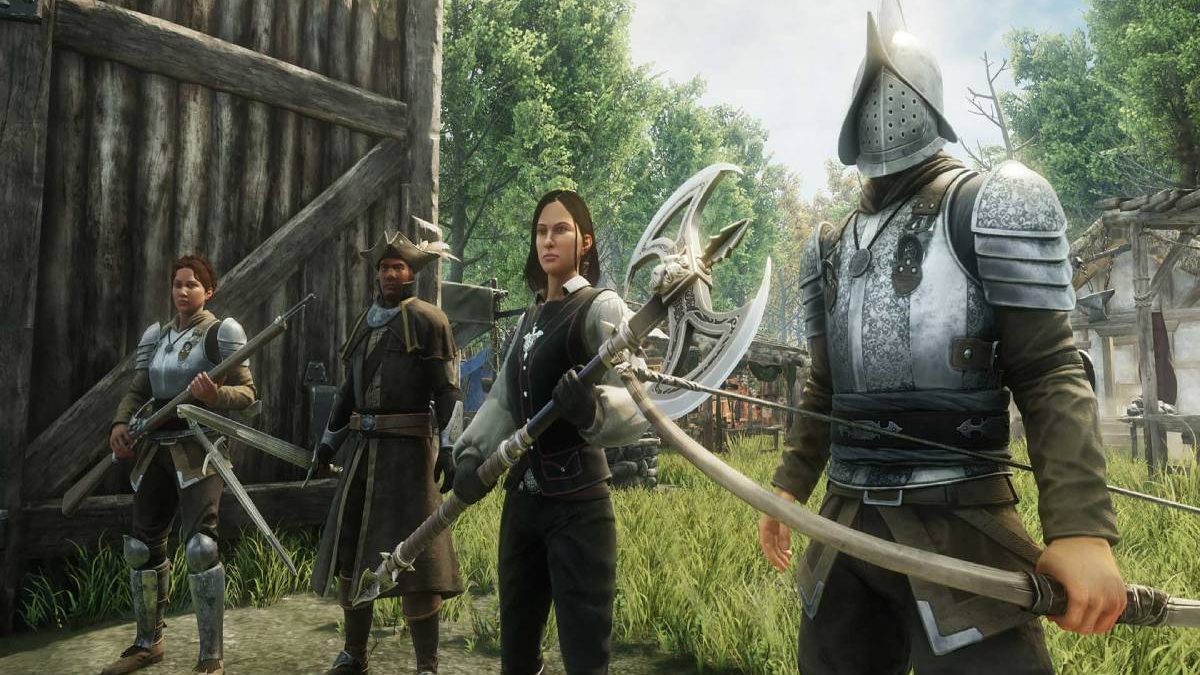 The beta version of Amazon New World MMO begins. We see what the mood is like in the community because online gambling is not just a joy.

What is the New World?

When does the beta start?

How is the mood in the community?

What are players saying about the New World?

We’ve summed up some voices from the MMO community for you, illustrating the mood:

Cameltoetem on DLPrivateServer asks, “If the game was developed and designed as a PvP game until recently, but is now a PvE game, how good can the content be, and how much content will it be?
Are you putting out something here that is like Anthem? So it looks great but has virtually no range? ”

“New World is not nearly complete yet and should launch in just under 2 months. I’ve been playing Alpha for quite some time, and unfortunately.

I can only report the following: mistakes, exploits, and frustration are the order of the day. ”

Selfish Lee Everett writes on Steam. “This is the best game I have ever played. The hype is real, folks! ”

How to Steam on Xbox one? - Streaming Steam Games, The Big Picture, and More

Legend of Zelda Games – The Definitive Chronological Line, and More