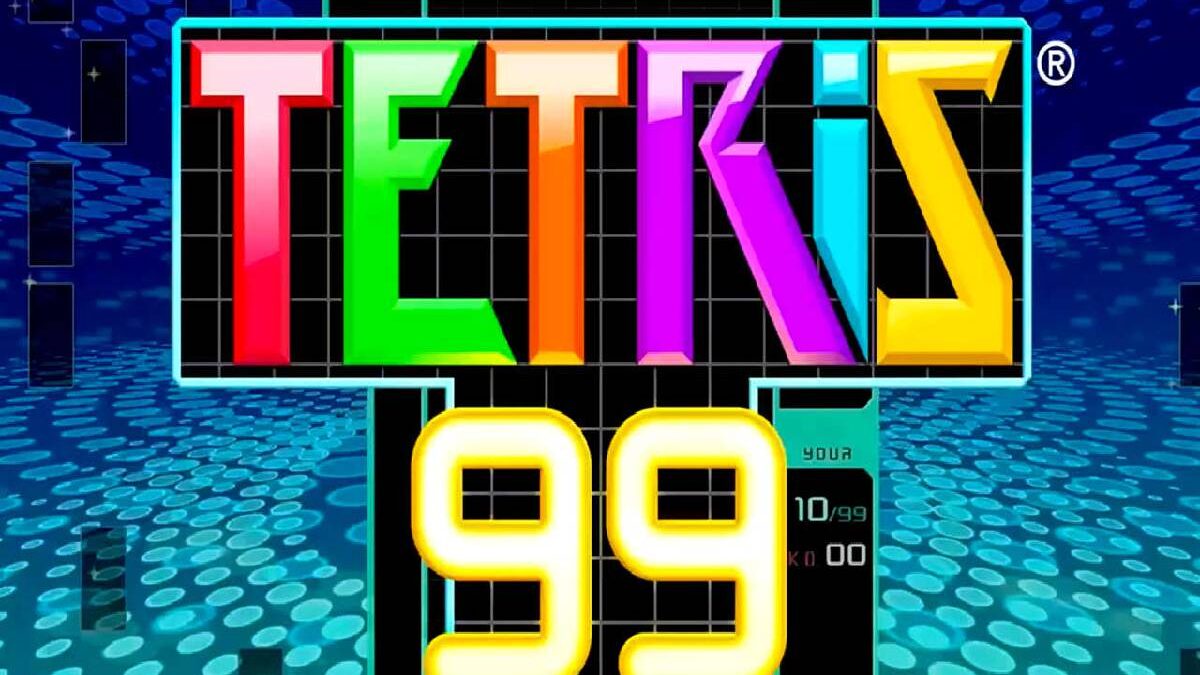 Tetris 99 is excellent unrest in a battle royale bottle. Here Tetris 99 is the “This Is Fine” meme in video game form – only instead of ignoring encroaching flames.

However, you have to keep your cool during an onslaught of gray garbage blocks piling.

Onto the screen from any of the 98 other players in the match, making each moment more panicked than the last.

Sometimes it is fine, and the correct sequence of movements mixed with a bit of luck returns my grid to an excellent, orderly structure.

Additional times the garbage is too much. And all that remains on my screen is a gray dumpster that signals an early exit from this frantic.

However, pulse racing spins on one of the most beloved puzzle games of all time.

I get illogically nervous during a seemingly solid run, palms sweaty, heart beating out of my chest, jittery kind of scared.

If I had a blood pressure cuff on during a top-10 run, my doctor would probably tell me I need to be on medication.

Once I make it into the top five, I feel like I can run through a brick wall. I also feel like I’m going to pass out.

Here I’m 99 percent sure Tetris 99 is terrible for my health. It’s an evil I will gladly live with, though.

Since the overbearing tension is also what makes it such a thrilling and ultimately fulfilling multiplayer experience.

Here multiplayer Tetris is nothing new, but the massive player count ups the intensity because danger can come from any direction.

It is you and 98 strangers in a battle to see who can be the last person standing, with all of their screens shown, in miniature, in the borders of your own, lending it a hectic look and feel.

Extra than that, Tetris 99 appears to be pretty much the same old competitive Tetris, including classical music (which only Nintendo has the right to use).

Payment lines and getting combos send garbage blocks at your opponents, but there’s a new layer of risk-and-reward strategy where you choose to send them.

It’s classic Tetris at its core:

Occasionally it does feel like luck plays a significant role: