The Biggest Cryptocurrency Heists in History 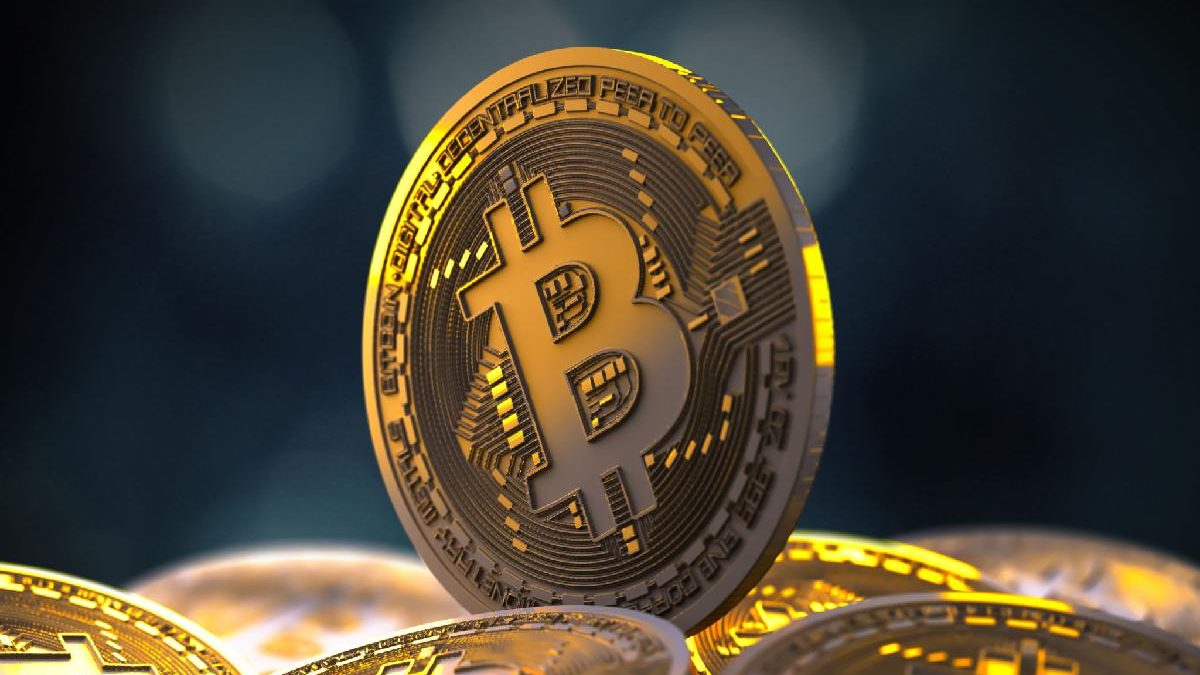 Protect Yourself and Your Cryptocurrency

Before we get started learning how to protect your cryptocurrency from being stolen, here are the best ways to store them.

When you buy cryptocurrency, never leave your coins or tokens on an exchange. Store them in a wallet. There are lots of types of wallets, depending on what you value most. Is it convenience, maximal security, or something in between? Most people use one of three common types. They are a software wallet, hardware wallet, or paper wallet. Other popular options are multisig wallets, biometric wallets, and brain wallets.

Use strong passwords and don’t reuse passwords for multiple accounts to keep hackers from stealing your coins. Don’t forget to back up your wallets! 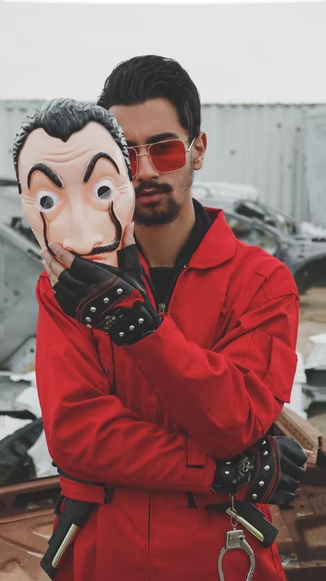 On September 4th, 2012, Bitcoin exchange BitFloor disclosed a security breach that resulted in the loss of 24,000 BTC. Hackers gained access to some of BitFloor’s servers and were able to steal the private keys to BitFloor’s cold storage wallets. As a result, they gained access to all the funds stored in those wallets.

The attack was carried out by hackers who gained access to some of Bitfloor’s servers and used those servers as an attack platform. To carry out the theft, they were able to decrypt the crypto wallets and steal their contents.

While no evidence indicates who was responsible for this breach, it is believed that it may have been an inside job because no one else had physical or remote access to BitFloor’s equipment other than its founder Roman Shtylman.

You should learn from this event that it can be very dangerous for you if you purchase cryptocurrency and keep it on any exchange platform without proper security measures in place, such as a good password policy, 2FA, etc.

In the mid-2010s, Flexcoin claimed to offer 100% protection of its coins in their hot wallet. However, the company was mistaken and forced to shut down after hackers swiped 896 Bitcoin from Flexcoins’ online hot wallet.

After first announcing that all coins were gone for good, the company went out of business. A lot of users buy bitcoin with a credit card, and their credit card information could also have been stolen. Since then, it’s been reported that some or all of the stolen money ended up on Mt. Gox.

Mt. Gox was the first Bitcoin exchange to deal with U.S. dollars, and by 2013 it was handling 70% of all the Bitcoin transactions in the world. Its founder, Jed McCaleb hired a programmer named Mark Karpleles to help manage it, but in 2011 McCaleb decided he wanted to pursue other things, so he sold Mt. Gox to Karpeles for less than $300,000.

In 2014 however, MtGox got hacked and lost 850,000 Bitcoins which was around 6% of all Bitcoins in existence at that time. This included 750,000 coins belonging to its customers. The value of those stolen coins totaled around 740 million U.S. dollars based on that day’s price.

Although it’s not as well known as some of the other heists on this list, Inputs.io was a web-based Bitcoin wallet service that was hacked twice in October 2013.

The hacker gained access to the hosting account by compromising email accounts associated with the service and used social engineering to get the hosts to change the passwords and security questions for several accounts. This allowed them to change their passwords via a password reset request and gain access to the site’s wallets.

The hacker(s) then transferred 4,100 BTC in two separate transactions to their wallet before eventually closing down Inputs.io in November 2013

In late 2013, Sheep Marketplace, a black market site with direct competition to Silk Road, was hacked. 96,000 BTC was stolen, worth $6 million at the time. The exact victim count is unknown, but the theft directly affected over 100 users.

The owner of the site disappeared after the hack, and it has been shut down. The owner turned out to be a Czech national called Thomas Jiřikovský, who was arrested in March 2014 concerning this case and another involving the sale of drugs on Darknet markets. As for the thieves, they were never caught or identified.

The story is a familiar one. Hackers compromised the security of a crypto exchange and absconded with users’ funds. In this case, they used a hacked private key to make off with 43,554 BTC.

Poloniex, a US-based exchange founded in 2014, was hacked in March 2014. The hacker gained access to the site’s master user list and created a bot to manipulate the price of Bitcoin on the exchange.

Bitfinex, a bitcoin exchange based in Hong Kong, suffered one of the highest-profile thefts of cryptocurrency when nearly 120,000 BTC, worth around $72 million. The hack took place after hackers figured out how to exploit Bitfinex’s multisig wallets, which required multiple signatures to complete transactions.

After gaining access to these wallets and removing the requirement for multiple signatures, the thieves then withdrew 3,000 BTC from these accounts.

We may not have reached the end of these yet, but it’s safe to say that the combined losses of these hacks have cost many investors their sleep. If you are not interested in investing, it is better to convert cryptocurrency to fiat and spend it. The moral of this story is to keep your crypto secure and in a safe place!

Here’s Why Text Appointment Reminders Are More Preferred by Clients

Why A Mobile App Is Important For Car Dealers?

How to Grab Knowledge about profitable BTC Trading in West Virginia?