The Future of Networking | 10 Tips for Better Networking 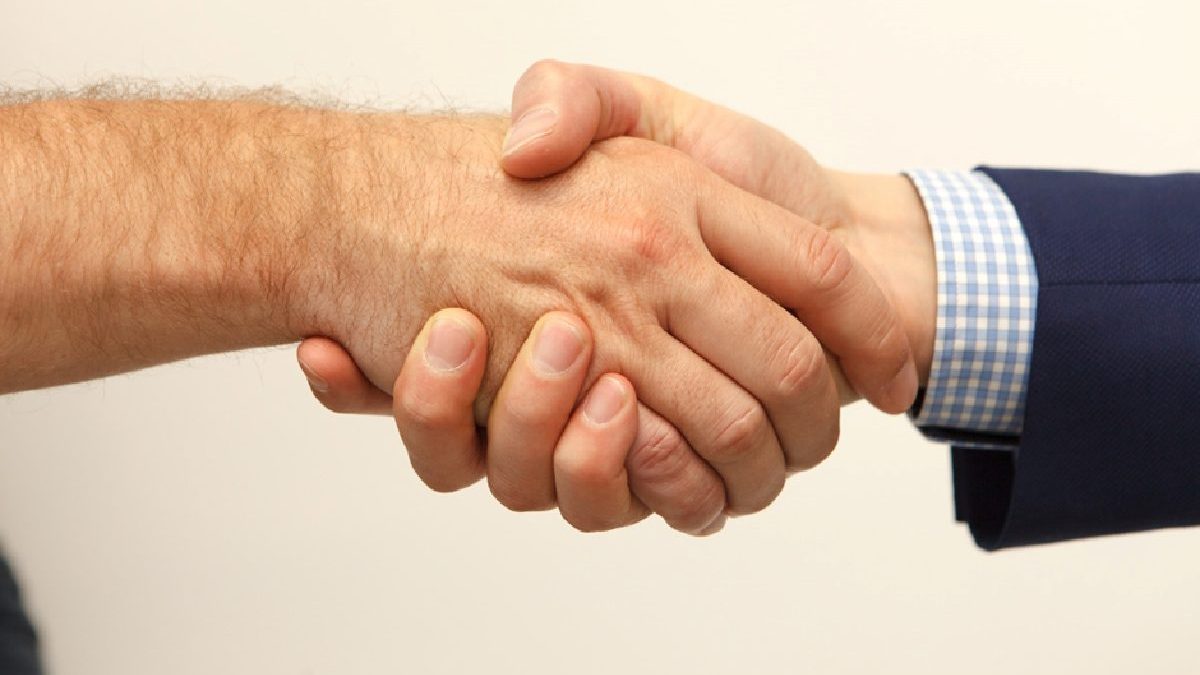 “Networking has become a dirty word,” says Popl’s Jason Alvarez-Cohen. “It’s unfortunate, but the term has gotten so diluted over the years that it’s lost a lot of its original meaning.”

This negative shift in the public perception around “networking” is something that Alvarez-Cohen and a growing group of professionals and creatives are trying to undo. To them, networking is a positive “practice” that brings people together and creates value. They advocate that networking-done-right is about helping people meet, connect, and collaborate.

Here are some ways young professionals can elevate their in-person networking game, and turn the practice into something positive.

The first thing to think about when it comes to value based networking is to set very clear, specific goals. You should never go to a networking event with vague notions about “connecting” with others or simply to add numbers to your contact list.

The best goals are simple ones – goals that you can clearly point to and articulate both to others and yourself. If you’re looking for a new job, for instance, then you should be talking to hiring managers and other executives who can help get you there – not other people hunting for jobs. With that said, one of the keys to value-based networking is not to be overly-transactional about interactions. For instance, let’s say you’re talking to a fellow job-hunter, if you’re getting along with this person and the two of you have some shared professional points-of-interest, then there’s no reason you shouldn’t connect. Even if you’re not able to help each other immediately, there may be value down-the-road. It’s always good to know other ambitious and hard-working people who share your interests.

Part of networking is also about giving back and helping others, without always expecting something in return. When you have the opportunity to help someone – even if it’s just with advice or a connection – do it. The more you give, the more likely it is that good things will come your way. Networking karma is real.

The second networking tip is to make sure you’re spending your time wisely by joining the right groups and attending events that will actually help you achieve your goals. There’s no shortage of networking opportunities out there, but not all of them will be equally valuable to you. There are networking events for just about every conceivable industry and interest, so do your research and figure out which ones will help you the most.

There are also networking groups – both online and offline – that can be helpful. Once again, it’s important to be strategic about which ones you join. Some networking groups are little more than glorified contact-trading schemes, while others are more focused on helping members build relationships and achieve their professional goals. Do your research and only join groups that you think will be a good use of your time.

The right groups put you in contact with other like-minded individuals who are looking to make a difference. These are the kinds of people who are always worth knowing, both professionally and personally. Being involved in your community is one of the best networking tips because it’s a great way to meet new people and make lasting connections.

Networking Tip 3 – Use the Right Tools

These days our identities are spread out across the internet. It’s important for professionals to keep as much control over them as possible. This is where a tool like Popl’s digital business card comes especially in handy.

Use a digital business card to exchange contact information with new connections at-a-tap. Not only will this make connecting easy, it will also improve the chances that your acquaintance becomes a genuine friend, client, or collaborator. Using the right in-person networking tools can be the difference between meeting that person and closing that deal, or not.

If you want to improve your networking skills, one of the best networking tips is to attend networking events. This might seem like an obvious one, but you’d be surprised how many people shy away from networking events because they’re afraid of being “sales-y.”

The truth is, networking events are a great opportunity to meet new people and learn about new things. If you approach them with the right attitude, you’ll be able to make valuable connections that can help you both professionally and personally. Just remember to focus on building relationships, not selling products or services.

One of the most important networking tips is to seek out mentors. A mentor is someone who can help you learn more about your chosen field and provide guidance and advice when you need it.

Mentors can be invaluable resources, so it’s important to find ones that you trust and respect. Once you’ve found a mentor, nurture the relationship by staying in touch and being respectful of their time.

These networking tips should help you get started on the right foot. Networking is an important part of career success, so it’s important to start early and put in the effort. With a little practice, you’ll be a networking pro in no time!

Networking Tip 6 – Do Your Research

One of the most important networking tips is to do your research before you attend any networking event. This means finding out who will be attending, what their interests are, and what they’re looking for in a connection.

Doing your research beforehand gives you a leg up on the competition and allows you to tailor your approach to each individual. It also shows that you’re interested in more than just making a quick sale.

If you want to make a lasting impression, take the time to do your research and tailor your networking approach accordingly.

Networking Tip 7 – Give More Than You Take

One of the best networking tips is to focus on giving more than you take. When you’re networking, it’s important to focus on how you can help other people, not just what they can do for you.

If you go into a networking situation with the mindset of how you can help others, you’ll be more likely to make lasting connections. People are more likely to remember you if you’ve helped them in some way, so focus on giving first and you’ll be sure to reap the rewards.

Networking Tip 8 – Be Yourself

One of the most important networking tips is to be yourself. It might sound cliché, but it’s true. People can spot a fake a mile away, so it’s important to be genuine in your networking interactions.

If you try to be someone you’re not, you’ll likely come across as inauthentic and people will be less likely to want to work with you. So relax, be yourself, and let your personality shine through.

You only have one chance to make a good first impression, so it’s important to make sure you do it right. This means dressing the part, being polite and respectful, and having a positive attitude.

First impressions are important, so take the time to make sure you’re putting your best foot forward. It’ll be worth it in the long run. This means dressing professionally, having good body-language, and practicing the basics of good manners.

One of the most important networking tips is to follow up with your new connections. It’s not enough to exchange business cards or contact information. You need to follow up with an email, phone call, or meeting to continue the relationship.

Following up shows that you’re interested in maintaining the connection, and it gives you a chance to further develop the relationship. It’s also a good opportunity to exchange more information about each other and your respective businesses.

Professional follow-up is another area where Popl can help. If you use a Popl digital business card to connect the Popl app will provide insights and remind you both to continue the conversation. Remember, in-person networking is not just about the quantity of your connections, it’s about creating genuine value.

Networking does not have to be something bad.  It can be a great way to build relationships, expand your network, and improve your career prospects. Just remember to follow these tips and to start networking in a way that creates authentic relationships and real value.

Five core elements of an art foundation in London