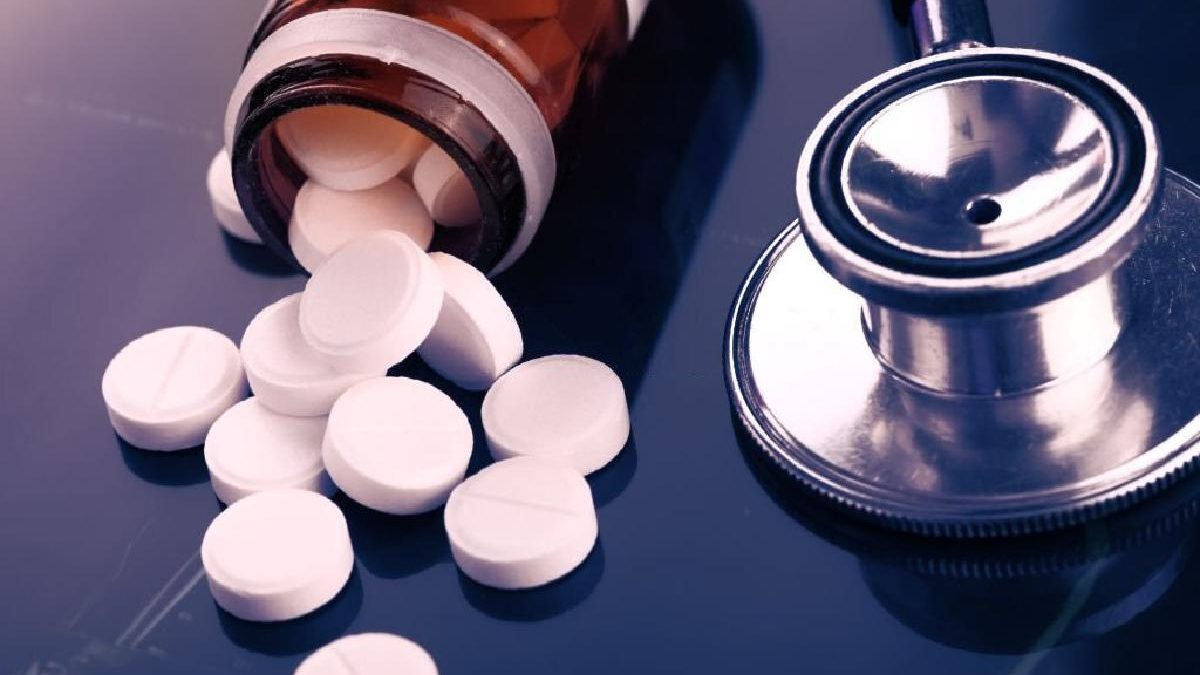 Workplace drug testing is a common practice these days. Employers often require their employees to submit to drug tests to screen for drug use. While many people see drug testing as an invasion of privacy, there are good reasons for employers to mandate drug tests. In this article, we’ll explore some of the tools human resources departments have at their disposal to detect drug use in the workplace. The cincinatti employee drug testing schemes, for instance, have proved successful in combatting inefficiency and unsafe working practices.

One of the most common tools for drug testing is urine drug tests. Tests are relatively easy to administer and can be done on-site at the workplace. They are also relatively inexpensive. Urine drug tests can detect a wide variety of drugs, including marijuana, cocaine, amphetamines, and opiates.

Blood drug tests are the most accurate type of drug test, but they are also the most invasive and expensive. They can detect drug use that occurred within the past few hours. For this reason, blood drug tests are usually only used in cases where there is a suspicion of recent drug use.

Saliva drug tests are a newer type of drug test that is becoming more popular due to their convenience and accuracy. The tests can usually detect drug use that occurred within the past few hours.

Human resources departments everywhere have to weigh up the differences and effectiveness of various drug tests. It can be better to be consistent and have one approach. Although, there might be circumstances where the different methods of drug testing are combined for a more effective solution. It can depend on budgets, intrusiveness, the kinds of drugs that can be identified in systems, and for how long after they have been taken. The latter will depend on how often drug testing takes place.

The one certain thing is that we ought to get our employees on board with the idea. This can be better achieved when drug testing does not seem so intrusive. If we suspect drug testing then our approach might be altogether different to ensure that no drugs are missed to be detected. It cannot always be obvious someone is under the influence of a narcotic but performance can be a key indicator as well as attitude. We do not have to rely on our instincts when there is drug testing to help us come to the right conclusion.

How a business deals with drug takers is a matter for them but there can be legalities to consider. Our priority should be to consider whether a safe working environment is possible in the presence of drug addiction. Also, there is a moral dilemma to overcome as to whether someone taking drugs should be helped rather than immediately dismissed. At least with drug testing, we are provided with all the facts to make an informed and correct decision when it comes to the needs of our particular business.

Review The Tools at the Disposal of Human Resources to Tackle Drug Taking. Cancel reply

What Is Online Review Management: Everything You Need to Know

Is Pokemon An Anime Or Cartoon

An Improvement In Production Technology Will

What to Expect When Traveling in Sydney