Top TV and Movie Characters People name their babies after 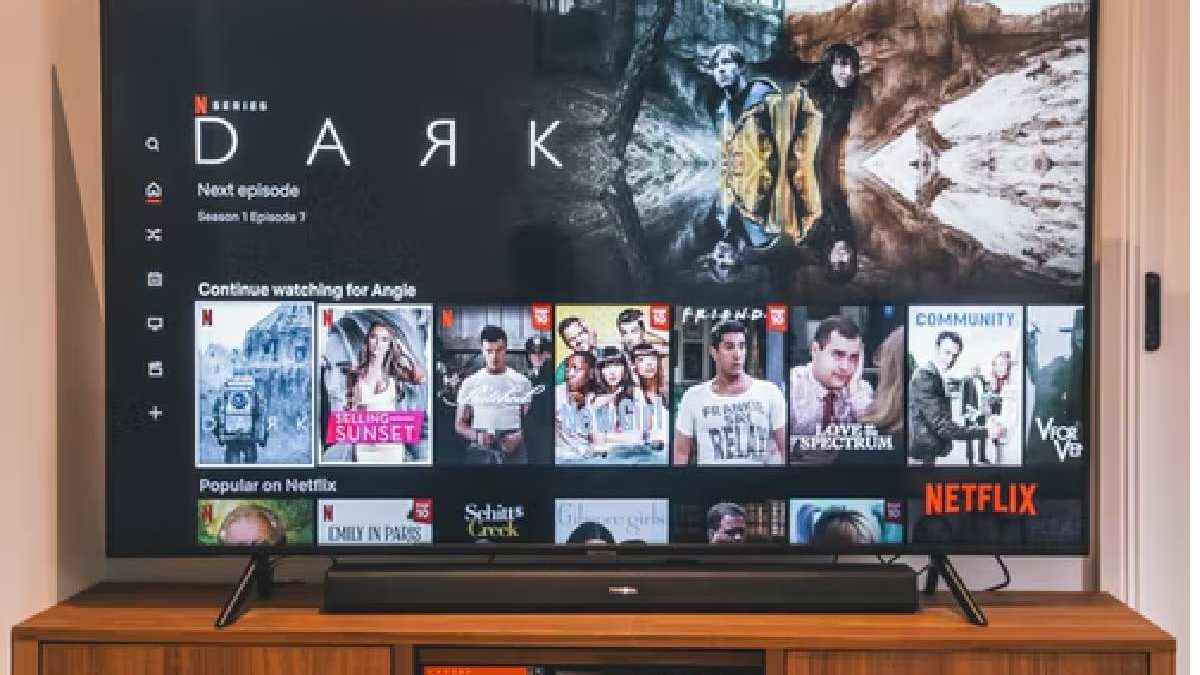 Luke Skywalker is one of the most iconic and popular characters in pop culture. He has been in some of the most famous movies of all time, and his story is one that has resonated with people for generations. Living on Tatooine for most of his young life, Luke never knew his father, who was allegedly killed before Luke was born. When tragedy strikes his home, Luke sets out to save the galaxy from the evil empire. In many ways, Luke is the prototypical movie hero, and it’s no wonder that he is one of the inspirations behind one of the most popular names for babies.

Princess Leia is one of the most popular female characters in pop culture. She is strong and independent, and she doesn’t let anyone tell her what she can and can’t do. She is also fiercely loyal to her friends and family, which makes her a very likable character. Plus, she has a really cool hairstyle. Many parents name their daughters Leia in honor of this courageous and inspiring character.

Similar to Luke, Harry Potter is synonymous with heroism for multiple generations of kids that grew into adults. He is the underdog who manages to triumph in the face of insurmountable odds, and his story has inspired people all over the world. He is also a relatable character, as he faces many of the same struggles that people go through during their teenage years.

Daenerys or Khaleesi – Game of Thrones

Daenerys Targaryen is a character from the hit TV show Game of Thrones. She starts out as a naïve and powerless girl, but she eventually grows into a powerful and fearless leader. She is also known for her compassion, which sets her apart from many of the other characters in the show. Many parents choose to name their daughters Daenerys in honor of this inspiring character. Unfortunately, her character takes a dark turn towards the end of her arc, which might drop her down the list of popular names people search for.

Arya Stark is a character from the hit TV show Game of Thrones. She is the younger daughter of Ned and Catelyn Stark, and she is known for being fierce and independent. As the story progresses, her power grows, but so does her thirst for revenge. This conflict at the heart of a compelling, strong, but flawed character is relatable to many.

Thor is a Norse God and superhero who appears in Marvel comics and movies. He is the god of thunder and lightning, possessing immense strength and power. He is also known to be quite arrogant, which makes him a very interesting character. Some parents name their sons Thor in honor of this powerful superhero.

Of course, the character has roots in Norse mythology, so it isn’t too shocking to see this name amongst children in the Nordic countries.

Elsa is the main character in the movie Frozen. She is a queen who has magical powers over ice and snow. At first, she is reluctant to use her powers, but she eventually learns to embrace them and use them for good. Her journey to gain control of her powers after years of hiding them is inspirational to many people.

Anna is Elsa’s younger sister in the movie Frozen. She is also a princess, and she is known for her outgoing personality and her determination to help others. She goes on an epic journey to find her sister and save the kingdom of Arendelle.

Simba is the protagonist of the movie The Lion King. He is a lion who was born into a royal family, but he ends up being forced into exile after his uncle Scar takes over the kingdom. He eventually returns to take back his rightful place as king.

Bella Swan is the hero of the Twilight series. She is a human who falls in love with a vampire, Edward Cullen. Even though she is faced with many challenges, she remains determined to be with Edward.

Many parents name their children after popular characters from TV shows and movies. These characters are often inspiring and courageous, and they provide a source of inspiration for children. While some of these names might eventually fall out of popularity, others will likely continue to be popular for many more years to come.

How to get started with Adobe Creative Cloud

Is pursuing B Tech the right career option?