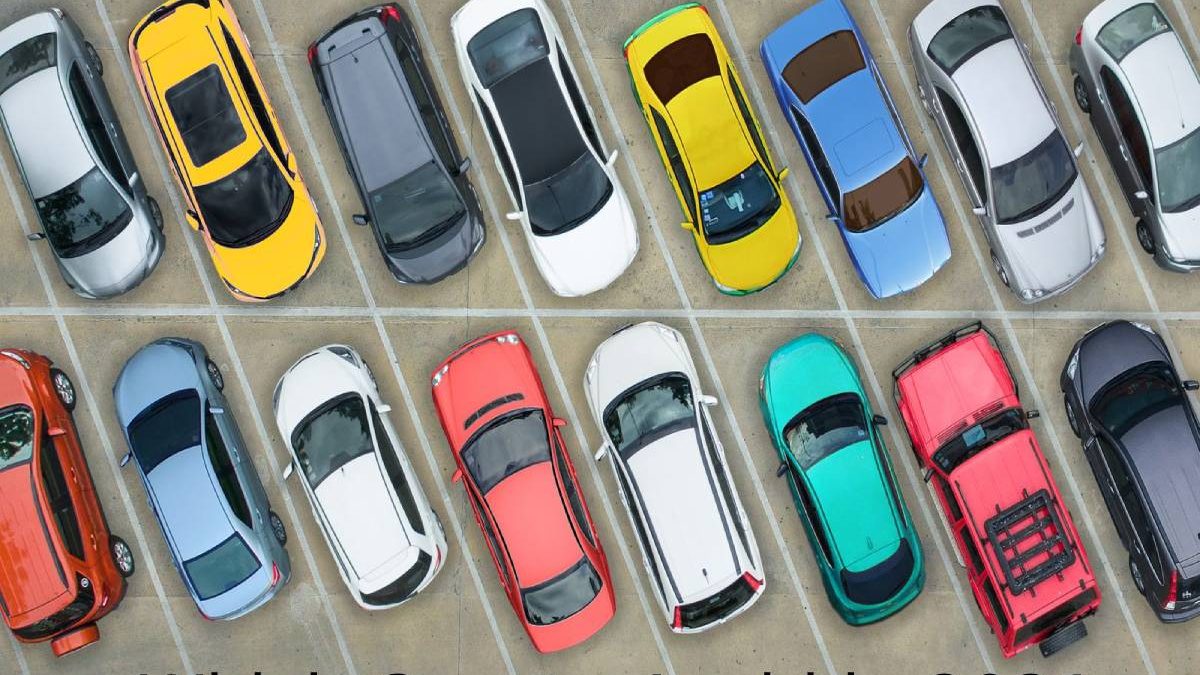 Buying a new car is an exciting experience for pretty much anybody. Nothing is like driving a car with no miles and no previous owners. Add in that new car smell and it leaves people like me wishing I could drive a new car every day.

The excitement of an all-new dashboard and control station to get used to as well as the smooth, clean drive your new car will give you is a great feeling, especially coming from an older car that might have overstayed its welcome. Sure, you’re making a huge financial sacrifice to get a new vehicle, but the car that can make you forget about all that is the keeper for sure.

That is unless you are driving out of the dealership in one of the following vehicles. Mostly cars and brands offer the same thing with some added benefit here and there. Usually, cars at certain price points are comparable to each other, and unless you prefer the look of one, you’re fine with either. Take the current generation Honda Civic and the Toyota Corolla, both great cars at relatively the same price range. You would be fine with either of them.

Some cars, however, are just vehicles to stay away from. Either because of a problem they have or because it just doesn’t make sense to buy them over another vehicle that’s cheaper and outperforms them. In today’s world, we are all about the “bang for your buck” mentality that sadly, not all cars can deliver on.

If you are looking for a new car I would recommend staying away from these listed below in 2021. If you have a damaged or totaled car, there is no need to fret because you could always sell the vehicle. You could even go online and get a good price for even a totaled vehicle.

The Volkswagen Atlas at first might seem like an attractive car, especially for families and those that crave comfort in a vehicle. A large spacey interior is comfortable for those sitting in it and honestly, the car looks great aesthetically.

But don’t remain fooled. This car might deliver on comfort and style, but in reliability, it remain a total bust. Consumer Reports gave the car a reliability score of only 19, and that’s out of 100.

So what are the problems found in the Volkswagen Atlas? The Atlas has garnered numerous reports of problems with the exhaust system, fuel system, engine, and climate control. These problems equate to an SUV with reliability issues and a pretty hefty price tag to boot.

I know, I know. There are some die-hard Jeep Wrangler fans! But this car just doesn’t make that much sense to own and drive. Yes, you will get some pretty nice off-road capabilities in the wrangler but is the sacrifice everywhere else worth it? Especially if you don’t drive off-road that often.

With the Jeep Wrangler, you get a bumpy ride, terrible gas mileage, and poor safety. Top it off with some terrible reliability and you get a car that makes you wonder why some people just get so obsessed with it.

Aesthetically, there really isn’t anything out there that can match the classic and iconic look of the wrangler, but we can’t get caught up in that. This car can only remain recommended if you are really into off-roading but even then cars like the Subaru Outback and the Toyota 4Runner make it hard to recommend.

The Ford EcoSport is an economy car that tries to feel sporty and compete with sedans and other crossovers at its low price point. This would be fine if the vehicle manages to succeed in either regard. You get a cheap and tiny feeling SUV, that starts to struggle at speeds higher than 40 mph.

There are multiple levels in pricing for the EcoSport and it just does not make sense to buy a higher-end one when you are purchasing it for economical reasons, but then the base package leaves a lot to remain desired. Not only that, but the fuel economy is laughably low, considering the size of the car.

Honestly if you want a sporty feeling car that saves you money, just go with a sedan at around the same price point. Sure, you won’t get as much cabin space in a sedan, but everything else will make up for it.

The moral of the story is, don’t get lost in the hype or excitement around a car. Before doing your research. There will be different cars in your price range that will fit your needs. But you want to keep a close eye out for obvious flaws. Being vigilant could make or break this important purchase for you. As an informed consumer. You want the best for your money. And by avoiding some of these 2021 flops. you’ll be sure to make a better car purchase.

Review Which Cars to Avoid in 2021. Cancel reply

What is the Economic Impact of CBD Worldwide