The Best Hair Transplant in Turkey – Where Can You Get It?

Real Money vs Bitcoin: Which is Better for Online Gambling? 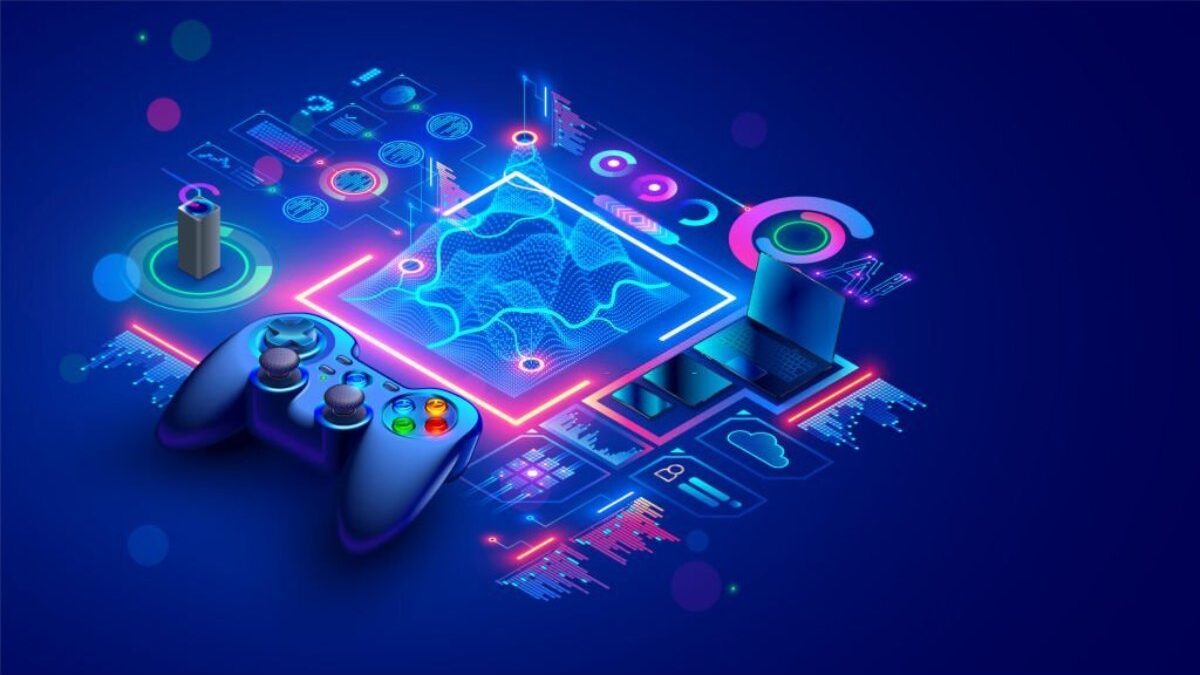 Technology has progressed in leaps and bounds in the past decade, and nowhere is it more obvious than in the age-old argument between desktop gamers and their laptop counterparts. Laptops have long been side-lined to the category of “work machines” by many gamers, who understand that few portable machines can compare to the power and graphical capability of the average gaming desktop. The good news is, thanks to advances in technology, and prices finally coming down, gaming for both factions has never been a more viable option.

Graphics Are Getting Better

The ability to house and power a dedicated graphics card has long been the main reason that desktop gaming has trumped laptop gaming, and for good reason. Dedicated graphics cards have consistently outclassed integrated graphics in their processing speeds, power usage, and efficiency. However, thanks to advances in chip technology and microarchitecture, built-in graphics from big brands like Intel are fast catching up to their bulkier opponents.

Improvements in encoding and better upscaling using AI technology has resulted in gaming experiences on these new processors that are both faster and more power efficient. High-definition graphics that previously were the hallmark of desktop gaming are now well in the reach of laptop users too. For more on what Intel graphics can offer, click here to learn more about some of the features of the new Intel Arc and Iris ranges and how they can impact your gaming experience.

More Bang for Your Buck

While the global chip shortage played havoc with the prices of any kind of hardware that uses silicon-based chip technology, there is some good news on the horizon. Even though many predict that the shortage will continue to affect manufacturers for some time to come, some chip-makers have managed to finally catch up on demand, which has resulted in prices on many components finally coming down to reasonable levels. On top of this, advancements in technology have meant that the components that are being produced today are miles ahead of tech that is just five years old, meaning that anyone looking to upgrade their old machine can see huge improvements without breaking their entire budget to do so.

Indie is the New Triple-A

The prices of Triple-A games from big-name publishers have skyrocketed in recent years. Games that used to cost $60 are now coming in closer to the $70 mark or higher, depending on how many extras and DLCs you would like to pay for in advance. While some may argue that the price increase is justified, when you look to the indie game market and see new games being released for a portion of that price, it certainly makes you wonder. And the reality is, thanks to the quality of indie games being released, many gamers are choosing to support smaller developers who have shown that a game is not solely reliant on the size of the budget.

For a long time, gaming was considered a pastime limited to only those with a big budget and the ability to build their own machine. Thanks to tech advancements, and an ever-expanding developers’ market, today more people than ever can enjoy the wonders of gaming.

Review Why Gaming is Better in 2022. Cancel reply

Non-Fungible Tokens (NFTs) are the new hit of the burgeoning blockchain sphere. Days are not so far from NFTs ruling…

The Best Hair Transplant in Turkey – Where Can You Get It?

Real Money vs Bitcoin: Which is Better for Online Gambling?

Why Moissanite Now Became A Popular Choice For Engagement Rings

Due to its exceptional scarcity, Moissanite has not been well-known until recently. They are exclusively present in meteorites and do…

Budget vs. Quality: How To Have Both When It Comes To Speaker Cables